Alistair Carmichael, MP for the Northern Isles, today demanded further action from the Home Secretary to ensure Britain takes unaccompanied child refugees where they have families in the UK. Speaking about the Dublin regulations, a set of EU rules which determine the member state responsible for an asylum application process, Mr. Carmichael asked the Home Secretary to use the discretionary sections to ensure that any refugees with families in the UK could be reunited. 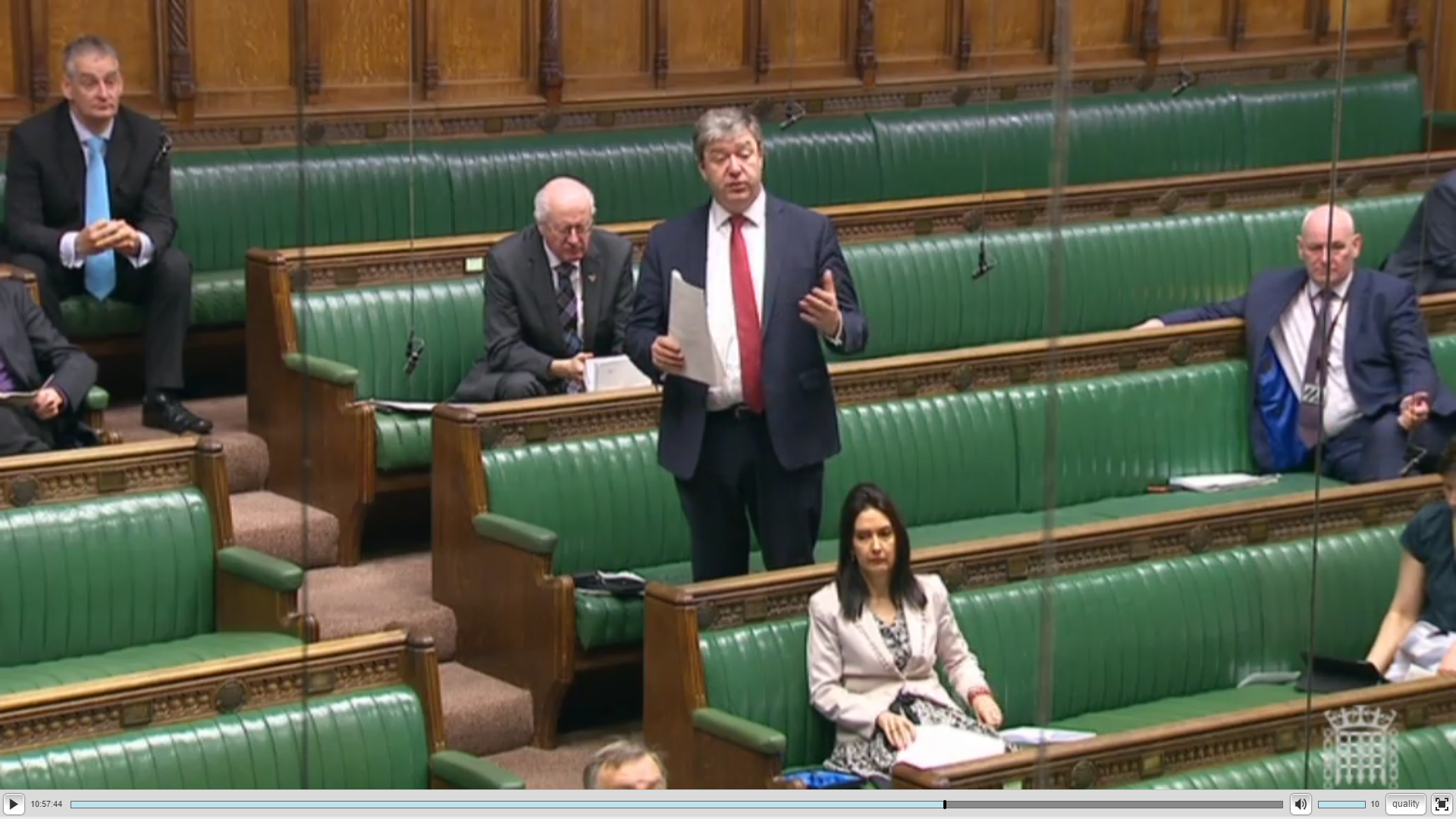 Speaking in the House of Commons, Mr. Carmichael said:

“This is an issue where she has the opportunity to demonstrate that our global vision is about more than just trade deals. Limiting our ambitions to less than 1% of the desperate children who need to be helped is not worthy of that vision. Will the Home Secretary look at the way in which she uses the Dublin regulations; there are discretionary clauses there which could be used more effectively to identify children with family links already in the UK to ensure that they were helped.”

“The Hon. Gentleman has raised an important point about the Dublin arrangements, the fact is that until we had an accelerated process and really leant in to identify children that qualify under the Dublin arrangements into Calais, it wasn’t really working. The number of children being transferred under Dublin previously were very small. We managed to transfer nearly 600 under Dublin last year. I now feel that the Home Office and other associated organisations who help us deliver on Dublin have learnt how to ensure that it operates better in the future, and I am confident that those numbers will improve going forward.”

"Last Year the government, faced with massive public pressure, agreed to an amendment from Labour peer Lord Dubs setting up a process to allow vulnerable children to come to the UK.  Yesterday, with some of the pressure off them and when Parliament was busy dealing with the Brexit bill, they slipped out a written announcement that they would be closing the scheme. At a time when Britain's standing is already diminished by our Prime Minister's rush to cosy up to President Trump, this is a further blow to our standing on the world stage."

You can watch the exchange here: https://goo.gl/7sgNAK