“Isles must not be left behind on Smart Meter rollout” – Carmichael

Alistair Carmichael, Northern Isles MP, has today called on the government to reconsider their approach to the roll out of smart meters and warned that island communities must not be left behind because of their poor connectivity. Mr. Carmichael asked for the Government to take its time to ensure the right choices are made now rather than sleepwalking into a crisis in two years time. 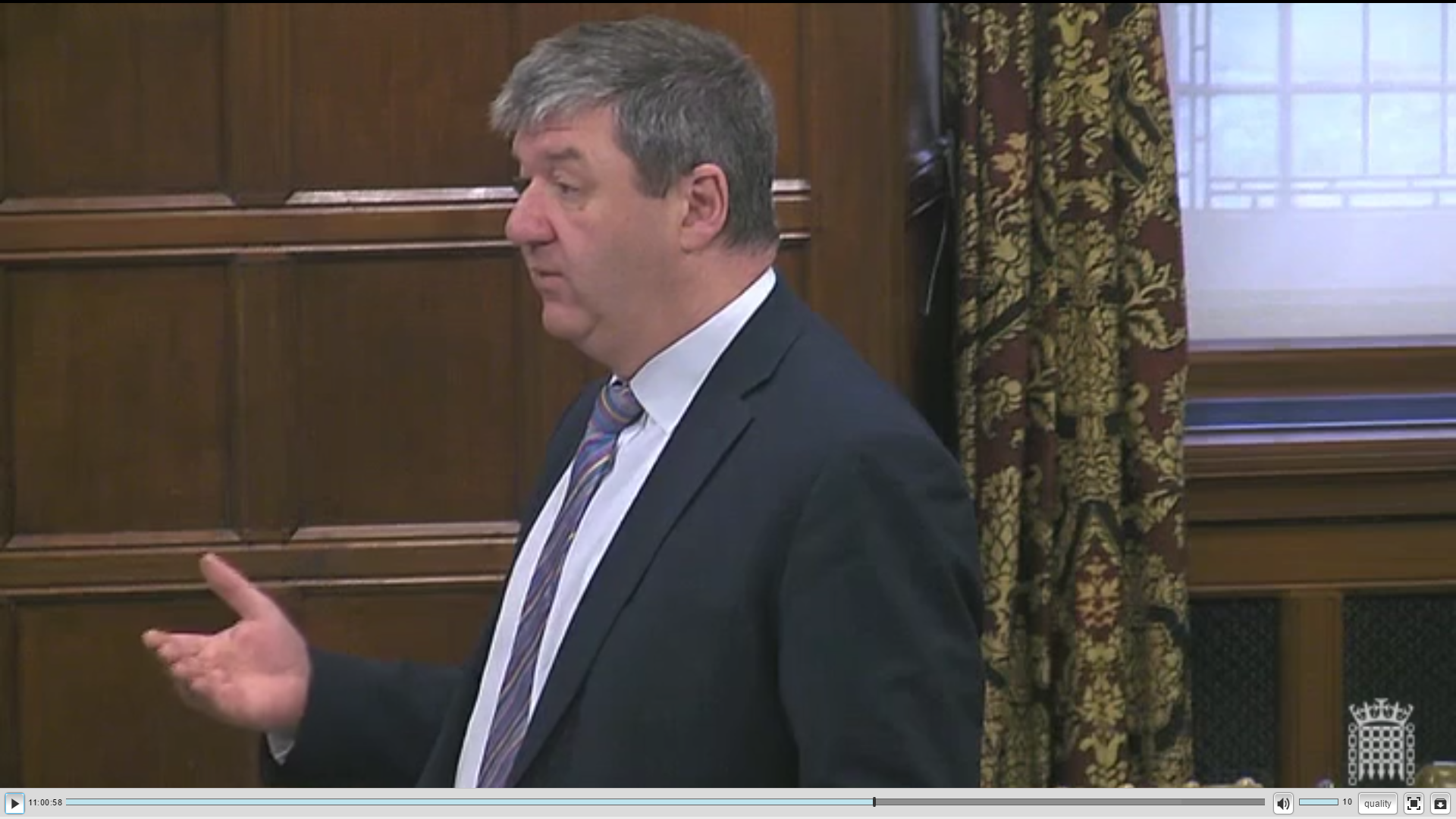 “In the Northern Isles we have poor housing stock.   We have long dark cold winters, and we have an ageing demographic. The Scottish Government’s latest figures put fuel poverty in Orkney at 63% and in Shetland at 53% of households. The Western Isles were also up there at 62%, measured against a Scottish average of 35%.   In pensioner households, in Orkney the figure is 85%, for the Western Isles it is 75% and in Shetland it is 44%. Smart meters are not going to be the panacea that is going to cure fuel poverty but as part of the suite of options it is an important one.   It is ironic that those who stand to benefit most and have the greatest need are, again, being left behind in the roll-out process.    A bit of political direction is needed, understanding that this is not going to succeed if it is just left in the major conurbations.”

Nick Hurd MP, Minister of State for Climate Change and Industry responded to the debate, saying:

“I want to give the right hon. Gentleman some reassurance about his constituency. He spoke powerfully about the levels of fuel poverty there, and the data are striking. He was candid about the fact that this agenda is not the whole solution to that challenge, but his desire to ensure that no communities are left behind in the process is laudable, and is an aim that is absolutely shared by the Government.

In response to the questions on whether remote rural areas of Scotland be excluded from the roll-out and what the planned communications coverage will be, I would like to place on the record that Arqiva is contracted to provide network coverage to at least 99.5% of Great Britain’s premises in the north region, which covers Scotland, by the end of 2020. That level of coverage compares favourably with other technologies such as mobile and broadband networks. Arqiva is on track to deliver its contractual coverage commitments, having already achieved coverage of more than 80% of premises in the region.

“Building the smart metering wide area network in Scotland has led to considerable progress and, subject to detailed planning, the Data Communications Company (DCC) is confident that the right hon. Gentleman’s constituency will have a high level of premises coverage. There is a licence obligation on the DCC to strive—best efforts—for 100% coverage."

“The rollout of smart meters is a good thing which offers people more control over their energy use and can save them money on their bills.  There is a danger, however, that in sticking rigidly to artificial deadlines the government could create a lot of unnecessary problems.  I am determined to ensure that in this new technology we are not left behind again.”