“Ministers Need to hear the reality of Benefits System” - Carmichael

Alistair Carmichael, MP for Orkney and Shetland has called on Government Ministers to stop inflicting hardship by stopping benefits where good reasons exist for missed appointments. 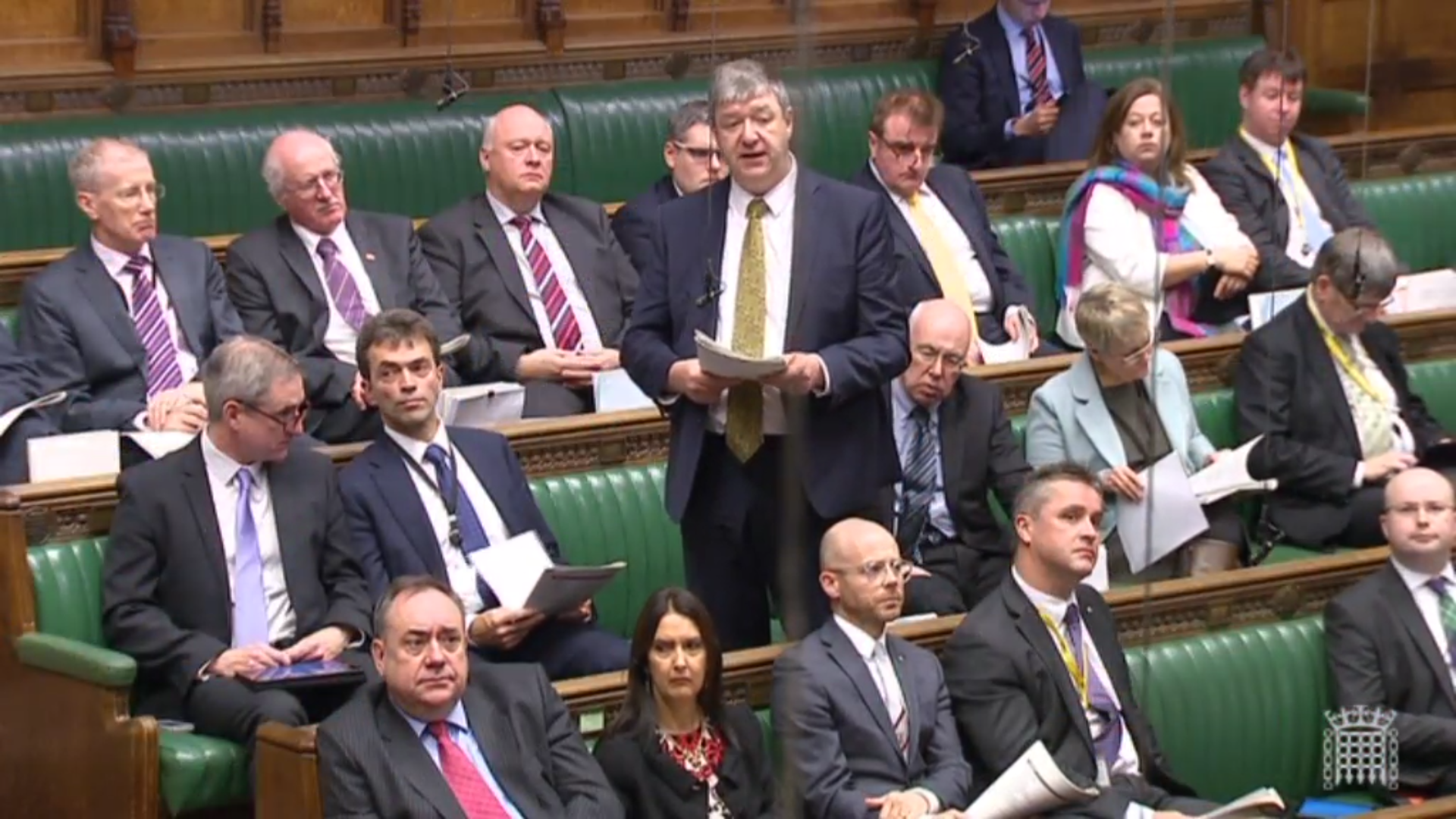 Speaking in the House of Commons today, Mr. Carmichael said:

“Last week I had to deal with a constituent who’s benefits had been stopped because she had missed an appointment to be assessed for PIP. She missed that appointment because she was an inpatient in hospital in Aberdeen. Even after evidence of that had been exhibited to the Minister’s department they twice refused to reinstate her benefits because they said they had done nothing procedurally wrong. Is the Minister content that that is how the system is supposed to work?”

“The Hon. Gentleman will know that that is now how the system is supposed to work. If there is a reasonable reason as to why someone has not attended an appointment then that should not count against them. I would be quite happy to look at the Hon. Gentleman’s case but I would state that it is not what should be happening.“

“I was appalled at the attitude that the DWP officials took. My constituent is very ill and suffers from a condition that can be triggered by stress. It should have been automatic for her benefits to have been reinstated once the position was explained to the DWP. Instead they sought to deny responsibility and claimed that this woman would have to take a formal appeal against their decision.  That would have taken weeks and this woman would have received none of the money that she was entitled to.

“Ministers need to know how their own department treats people and the attitude that produces this sort of outcome has got to change.”