Northern Isles MP Alistair Carmichael has today challenged the Minister for Foreign Affairs over the treatment of UK Citizens who are volunteering to aid refugees on the island of Chios. 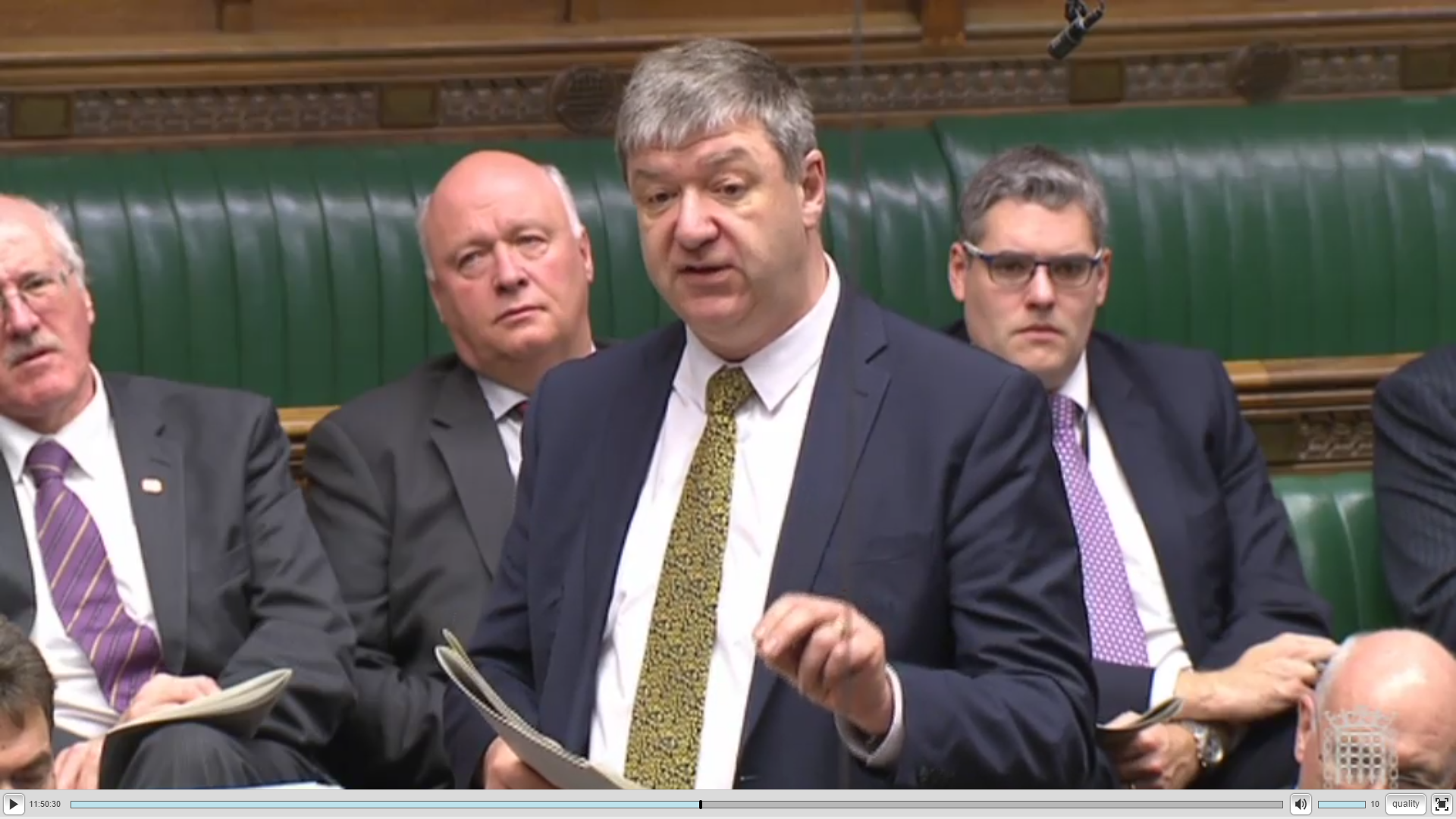 Speaking in the House of Commons Mr. Carmichael said:

“Is the Minister aware of the rising levels of violence which are being directed towards refugee camps on the island of Chios and those who are volunteering there? Is he aware that on the 16th November the camp at Souda was attacked by about 60 members of the far right group Golden Dawn. Boulders were thrown into containers containing refugee women and children and following that three volunteers, two of whom are UK citizens were arrested by the Greek police. Can he assure me that every support will be given to UK citizens volunteering in that area to ensure that their rights are protected?”

“The Rt. Hon. Gentleman is making a perfectly fair point and I hope everybody in this house will fully condemn any such violence. But behind that bad news there is also some better news, that when it comes to the EU Turkey agreement, since the deal began the number of migrants arriving on Greek islands has significantly reduced from an average of about 1,500 in February to just over 100 per day now.”

“There is a real danger that the world will quickly forget about those refugees who are still sitting in camps in Greece because they are no longer in the news every night. Their plight remains dreadful and is getting worse. I have enormous admiration for those who give their time and energy to helping them.

“Their treatment by the fascist thugs of the Golden Dawn is deplorable. The complicity of Greek police in this is unacceptable. Our Government should be delivering that message to the Greek Government in the strongest possible terms. Our Consular services should also be protecting UK citizens doing this work.”