Alistair Carmichael, MP for Orkney and Shetland, has challenged the Prime Minister to guarantee fishing rights for UK fishermen as the UK leaves the European Union. Mr. Carmichael made the call during the weekly session of Prime Minister’s Question Time. 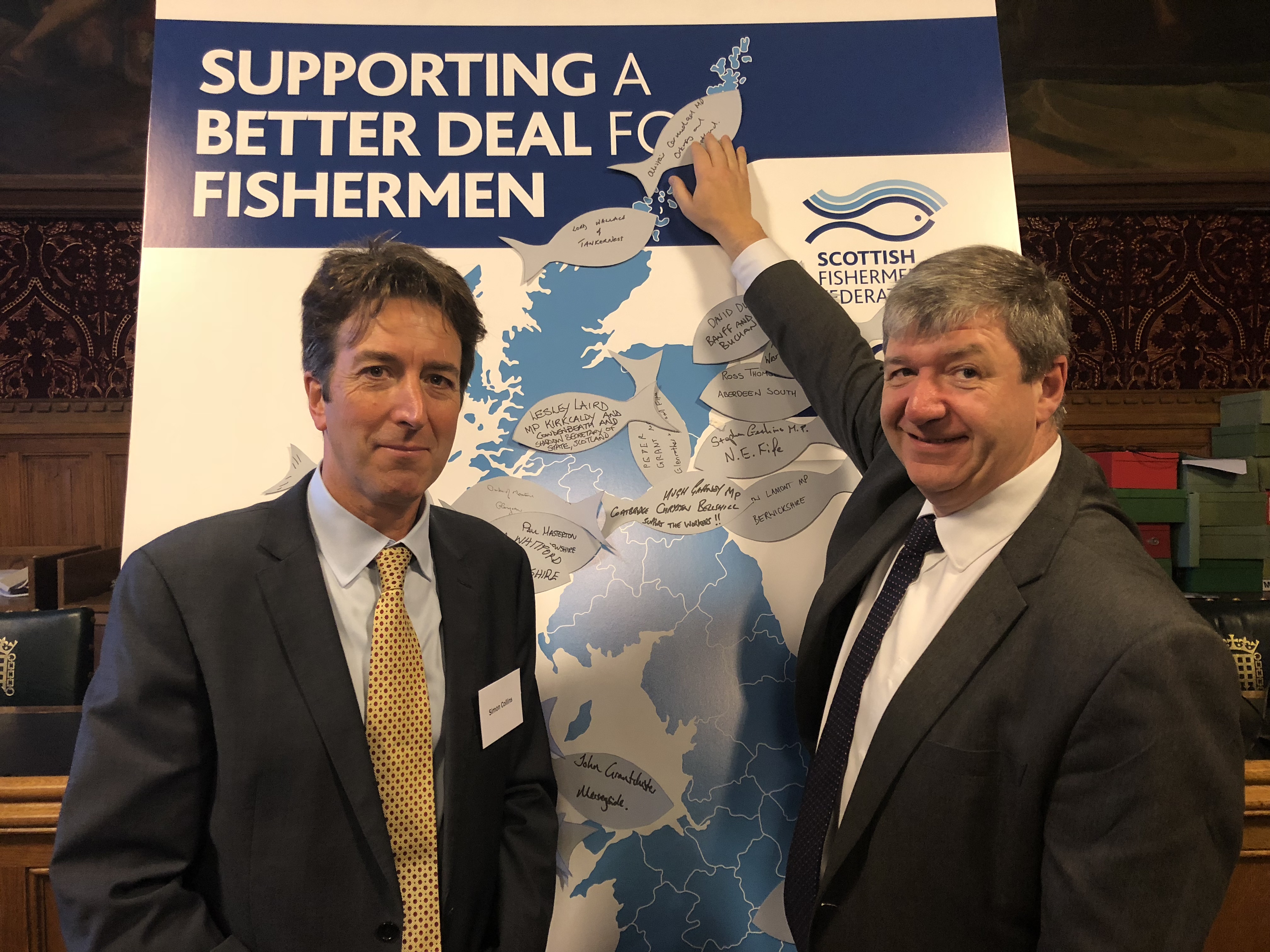 Speaking in the House of Commons, Mr. Carmichael said:

Responding on behalf of the Government, the Prime Minister, the Rt. Hon. Theresa May MP, said:

“Can I say to the Rt. Hon. Gentleman I absolutely recognise the importance of the fishing industry across the UK and particularly in Scotland. Can I reassure him that as we are going through these negotiations, we have been very clear, once the EU rules no longer apply to the UK we will be an independent costal state, and we will be making those decisions, we will be controlling access to our own waters, and we will be seeking to gain a fairer share of quotas.”

“The Prime Minister was careful with her language today. She promised that we would be in control of our waters when we were no longer subject to EU rules, but offered no clarity on when that would be.

“I was reminded of the answers she gave me when I asked for assurances that we would not be left in the Common Fisheries Policy during the transitional period. The answers then were positive but ultimately counted for nothing when they agreed to exactly what fishermen had warned against.

“The lobby by fishing organisations today shows their understanding that they risk being sold out yet again. On the basis of what we heard today, I think they are right to take nothing on trust.”