Orkney and Shetland MP, Alistair Carmichael, has used Prime Minister’s Questions to urge David Cameron to look personally at the future provision of the Emergency Towing Vessel in the Northern Isles. 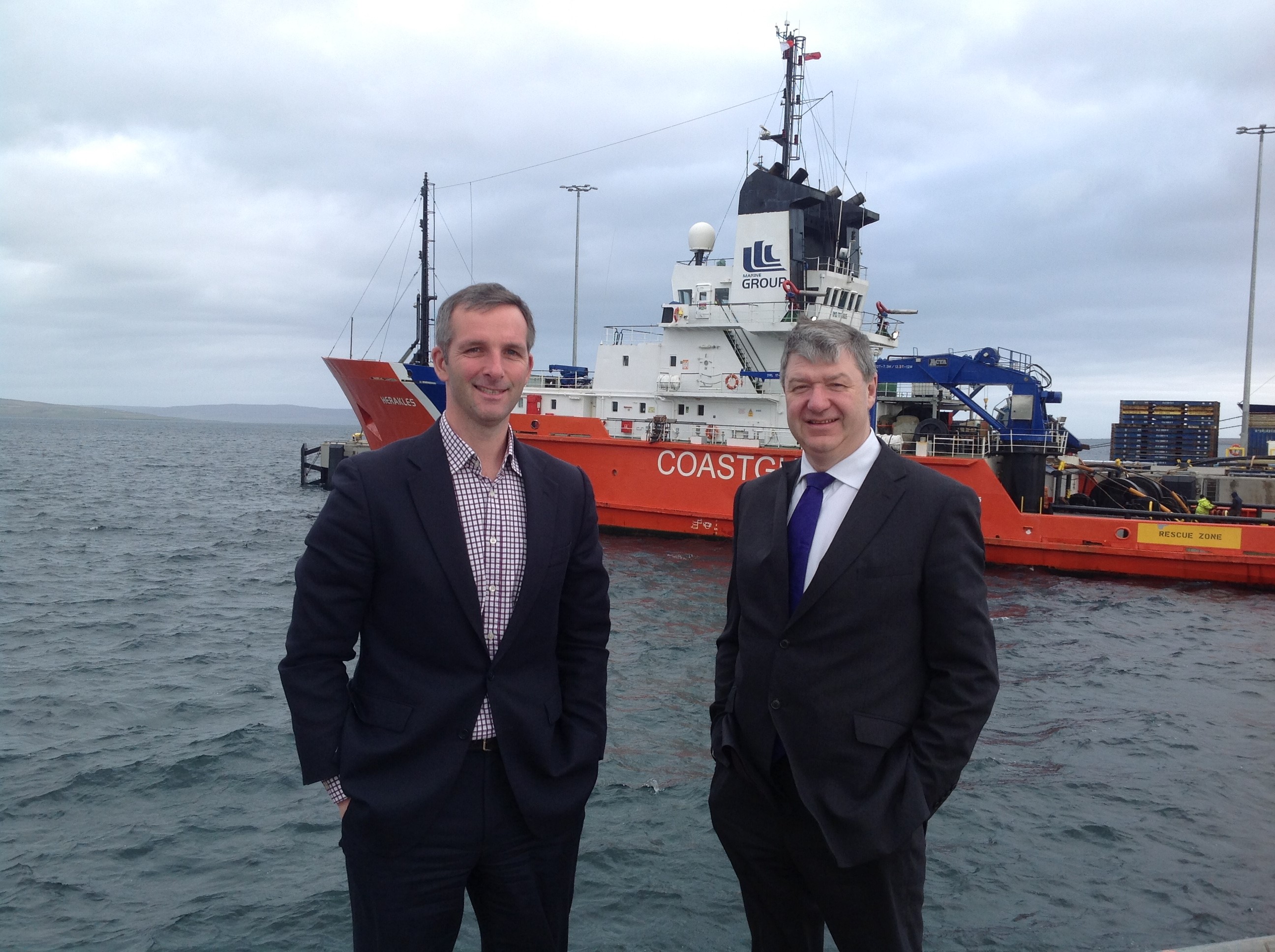 The contract for the Orkney-based coastguard tug was recently renewed for 6 months but will expire on 30th September 2016. Mr Carmichael cited the environmental and economic devastation of the Braer grounding in 1993 in Shetland, as he asked the Prime Minister to reconsider the Maritime and Coastguard Agency’s plan to end funding for the tug after September.

Speaking in the House of Commons, Mr Carmichael said:

“In 1993 the oil tanker Braer ran aground on the south coast of Shetland. It was carrying 85,000 tonnes of Gullfaks crude which then spilled into the sea and onto our shoreline. It caused economic and environmental devastation.

“Since the Donaldson Report into that disaster we have had an emergency tug stationed in the Northern Isles. It is our protection against ever being blighted in that way again. The Maritime and Coastguard Agency now wants to take that tug away. There will be no finance for it after September.

“Will the Prime Minister look again at that decision and will he give an undertaking to the people of Shetland that he met in 2014 not to leave them exposed in that way again.”

“Every winter we see pictures of the Prime Minister in his wellington boots visiting communities hit by flooding.  He should imagine what it would be like if, instead of wading through flood water in his wellingtons, he was wading through crude oil on a beach.   He might then ask himself how he would look people in the eye if he knew that this had happened because his government removed the only protection that might have prevented it.

“There was not much commitment from the Prime Minister in his answer today but if he pushes ahead and axes the tug then he will never be able to say that he was not warned.   The tug is our insurance policy.  You pay your insurance premiums in good times and in bad so that when you need protection it will be there for you.”