Maritime debate “not an event, but the start of a process” Says Alistair Carmichael

Alistair Carmichael, MP for Orkney and Shetland, yesterday led a debate on the Future of the maritime industry across the UK. Focusing on pay and training, Mr. Carmichael criticised UK Government for its willingness to collect tax, but its unwillingness to enforce minimum wage on seafarers in the UK. 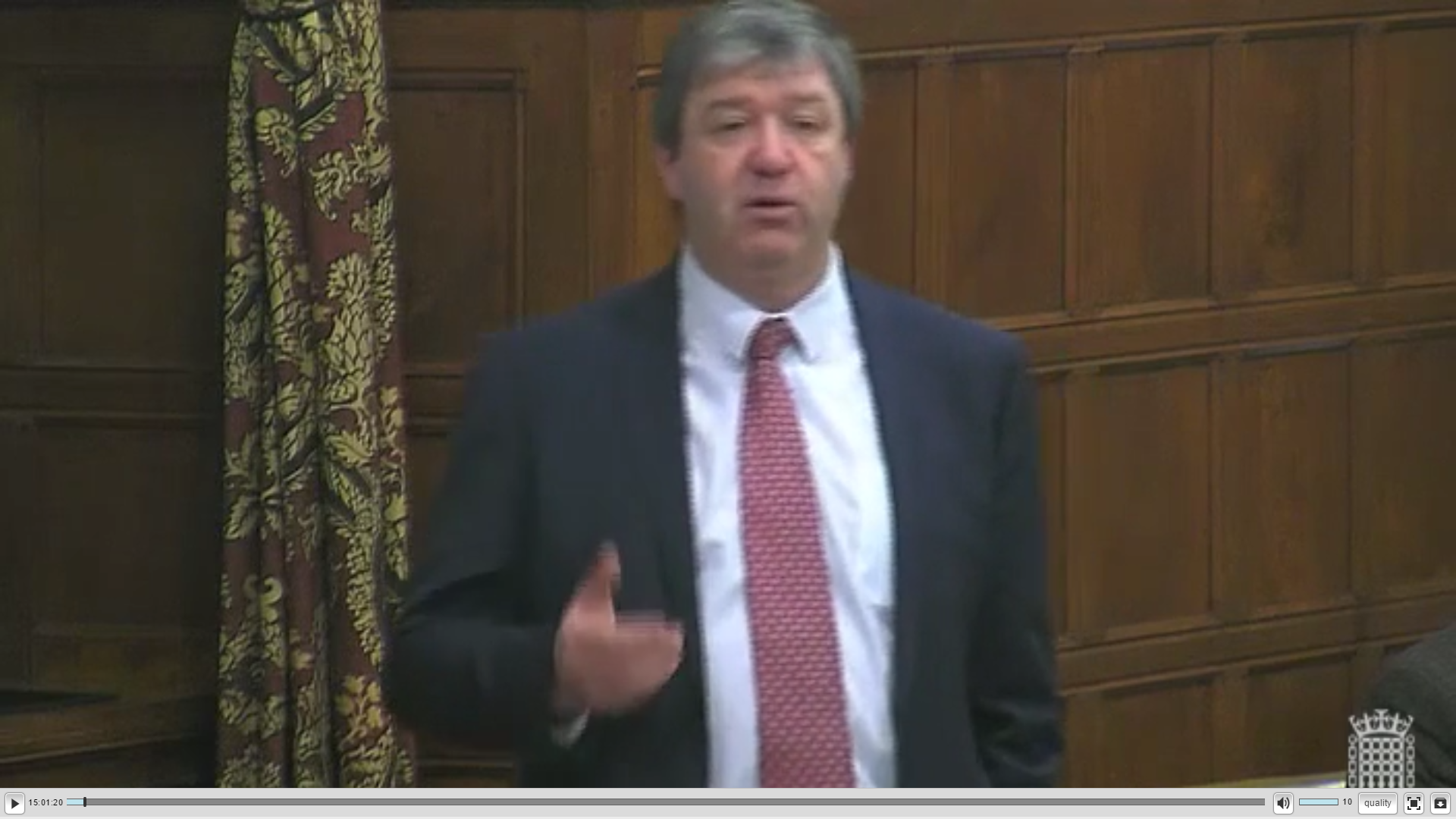 Hours before the debate Seatruck and SercoNorthlink announced they had reached a deal which would see ratings on board the Hellier and Hildasay paid at least the minimum wage (they had been paid less than £4 an hour). Referencing this in the debate, Mr. Carmichael said:

“The right hon. Gentleman is striking a chord with me, with which I have considerable sympathy, as he will know from our work together in the past. We will do more on this—he can be assured of that”

On the subject of training for crew Mr. Carmichael supported the Chamber of Shipping’s call for a doubling of the budget in return for a guarantee of one year’s employment following graduation of the Government backed SMarT scheme. He also called for greater priority given to training of ratings, saying:

“Currently within SMarT training, a minuscule proportion of the fund is allocated to the training of ratings, and even that portion is not being taken up by the industry. When the Minister comes to look at the question of SMarT funding and the training scheme that comes under it, it should not be all about officers; it also needs to be about the training of ratings as well, otherwise we are again only seizing the low-hanging fruit.”

“More can be done, and in my discussions on the industrial strategy I will raise the continuing importance of training in this sector. We need to recruit and train more British seafarers. It is as simple as that. Throughout this short debate Members have made the point that there has to be a career path for those seafarers. It is not enough simply to recruit people at different levels; there has to be a career path so that people can build their life in seafaring.”

“I want us to see this debate as not just an event in itself, but the start of a process, and I hope that the Minister will make good on the undertakings he made during the course of the debate.

“The issues facing the future of the maritime industry need to be kept in the front of public attention, and debates like this one are an excellent way of doing that. Fair pay, fair training, and a strategy to grow the industry consistently in the years to come. This is what the industry needs, and it is what the Minister committed to deliver.

“I look forward to working with the Minister in the coming months and years to ensure that no seafarers are paid less than the minimum wage, and to improve training and recruitment so that seafaring can present a real and realistic career path for all who want it.”