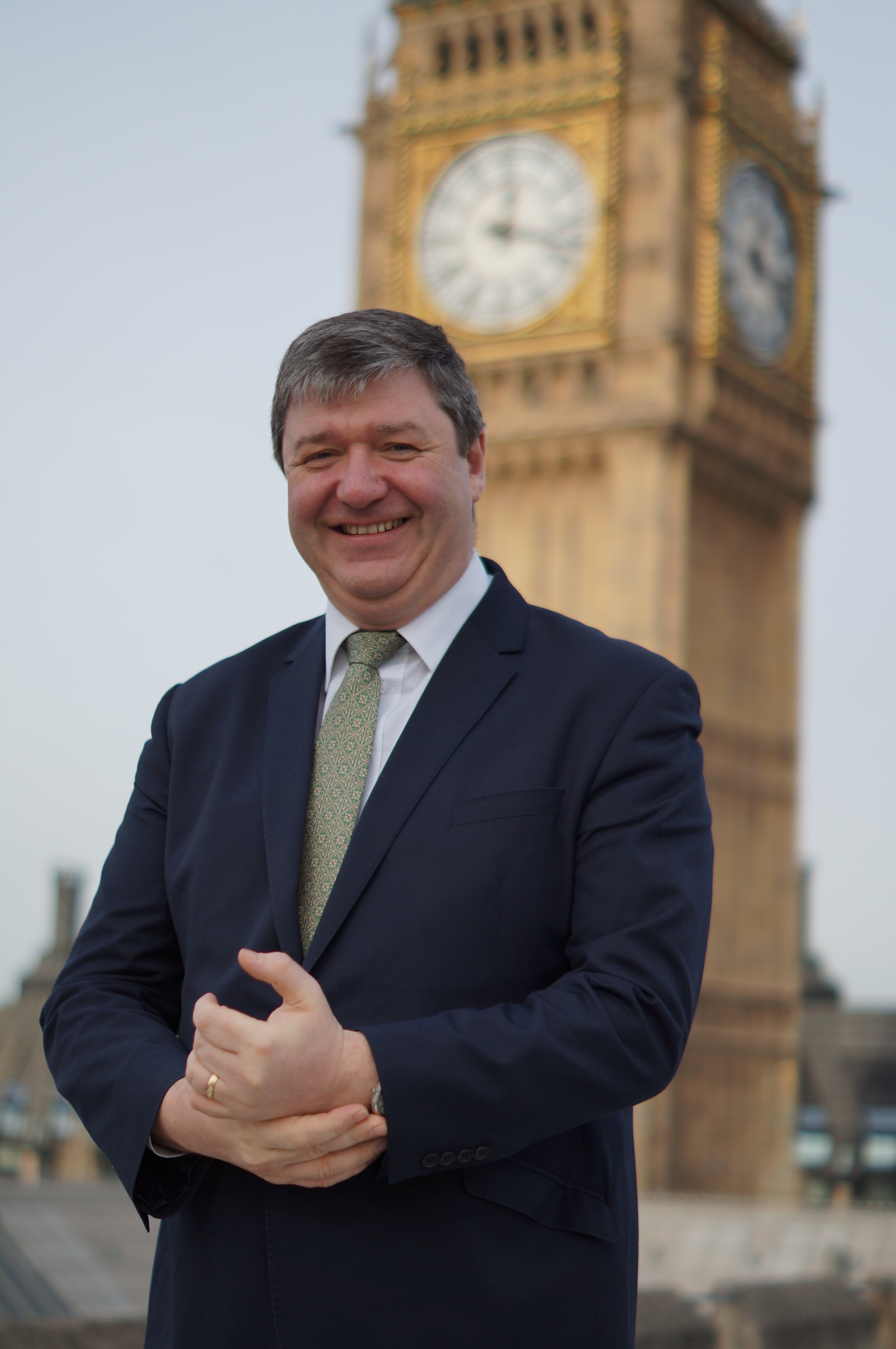 Since becoming an MP in 2001, Alistair has campaigned on a range of issues important to people in the Northern Isles, such as farming, fishing, improving digital services, offshore oil and gas and development of renewable energy.

Between 2010 and 2015, Alistair’s work as a Government Minister helped the Northern Isles. He has supported the renewable energy sector. He is also well-known for his work on human rights and has been an active campaigner for the worldwide abolition of the death penalty.