On Wednesday the RNLI came to Westminster ahead of their launch of the Respect the Water Campaign. I was pleased to meet them and to hear what they are doing to improve awareness of safety at sea. The RNLI has always been an organisation that I have supported whenever possible so it was good to be able to help to promote their campaign in parliament and social media. 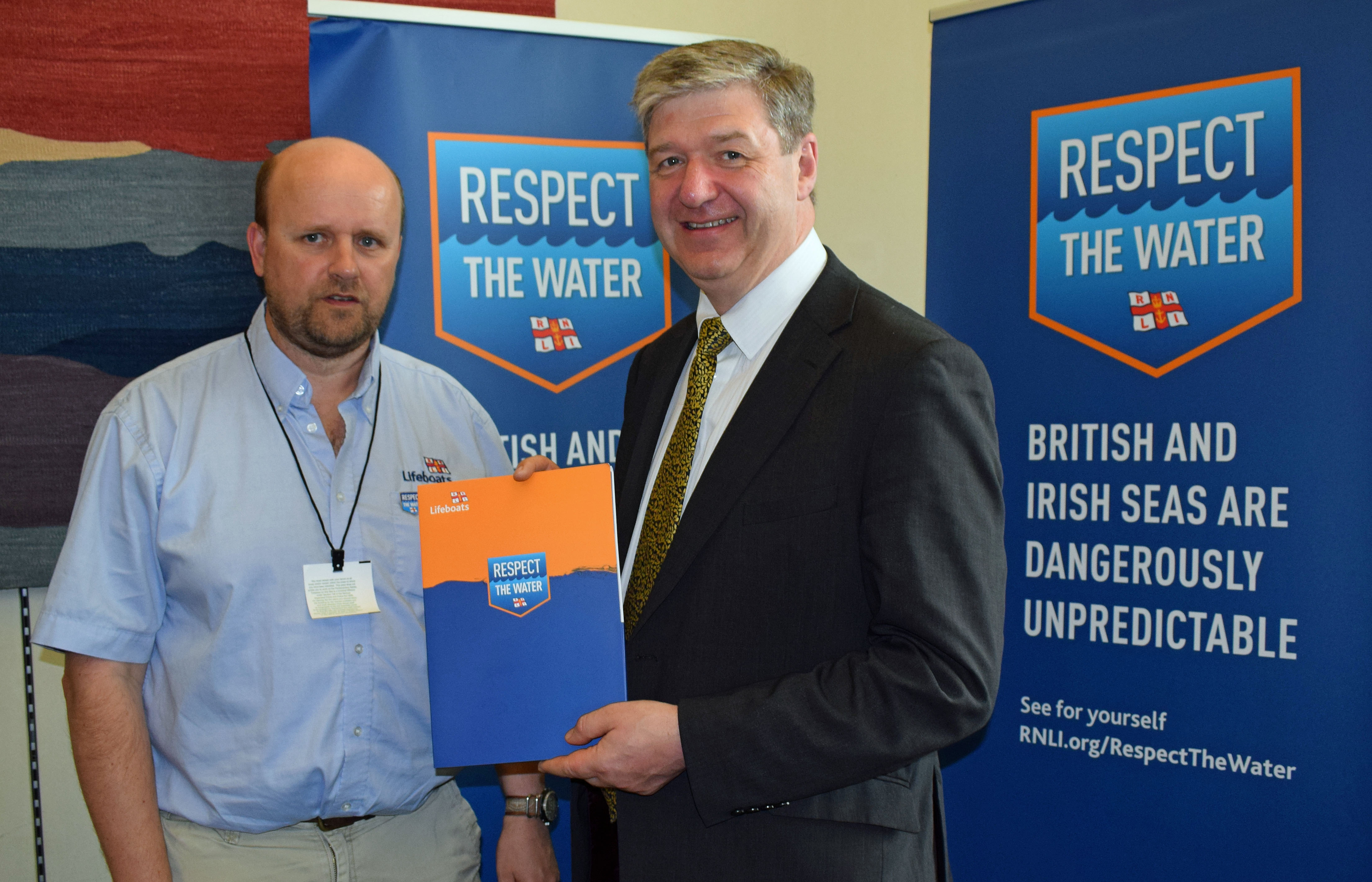 Still at sea, I have heard recently from a lot of constituents who work in the merchant navy (especially those working in the North Sea on supply boats and stand by vessels) about big changes being made to their contracts of employment and many UK seafarers being laid off. I have worked with both the RMT and Nautilus (the officers' union) to bring attention to this.

On Thursday (as part of this campaign) I met with the Shipping Minister, Robert Goodwill to discuss some of these issues. The meeting was fairly positive. It highlighted some of the issues such as the use of tax loopholes by shipping companies that allow them to pay well below the minimum wage - including on the tax-payer funded freight boats that serve the Northern Isles. These issues I shall now take up with HM Revenue and Customs.