Alistair Carmichael, MP for the Northern Isles, spoke out against the Trump state visit in a debate on the Public petition against the visit. 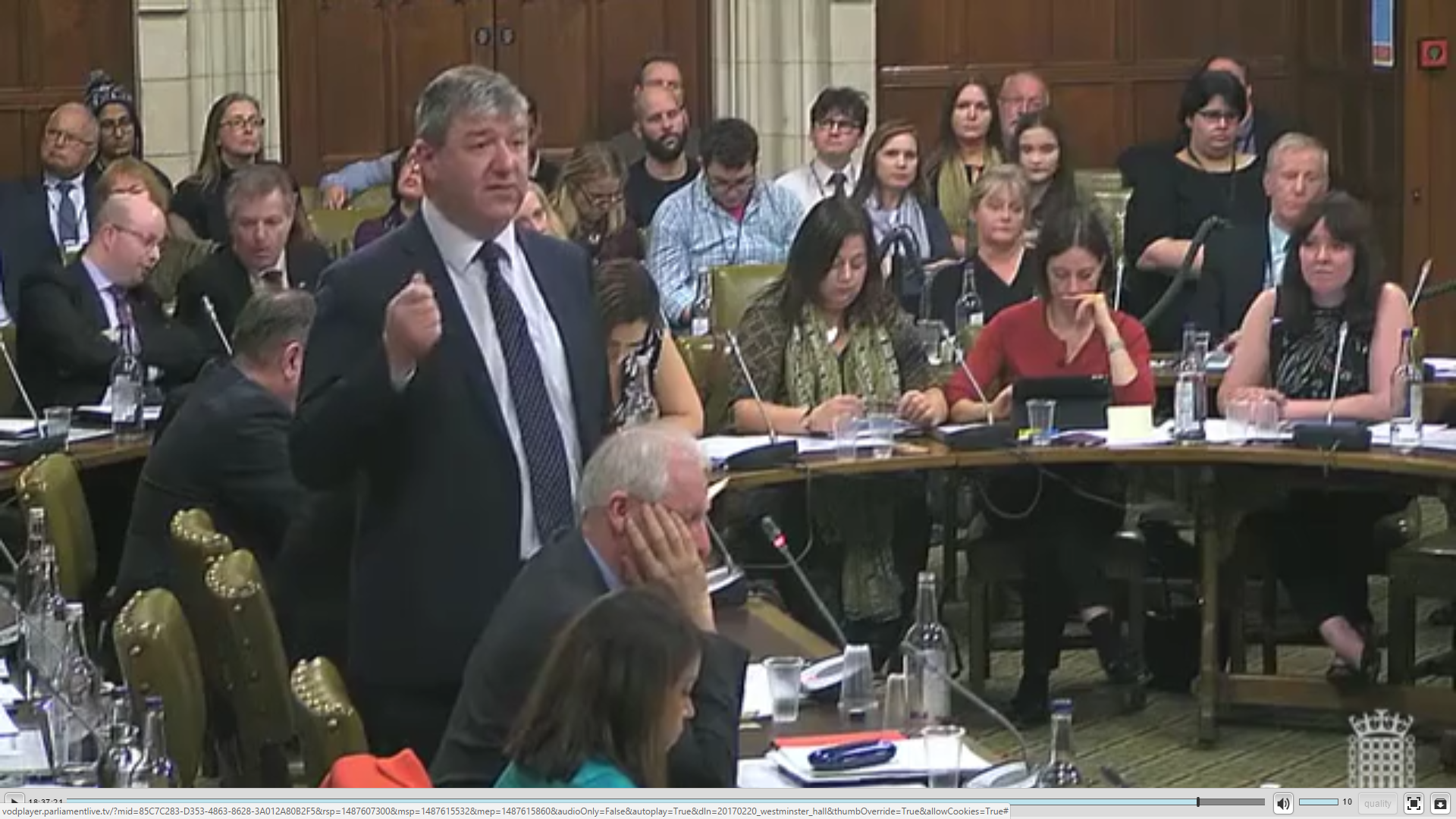 “The Prime Minister, in the exercise of her judgment, got it catastrophically wrong. Not just in offering a state visit but in doing so seven days after President Trump’s inauguration. That was not something that she just decided to do on the spur of the moment. We all know the Prime Minister well enough to know that it was not something she would have blurted out to fill an awkward pause in the conversation.   So the question is: what was the motivation? My suspicion is that she was perhaps a little bit spooked by seeing the pictures of Nigel Farage at Trump Tower following the election in November, or it may be that she was pursuing questions of trade deals post Brexit. Whatever the motivation, however, it has left us looking desperate and craven and rushing to embrace a presidency when the rest of the world is rushing away from it.

“I have no issue with the Prime Minister seeking to influence the President of the United States, but she should do it in a way that engages the relationship that we have enjoyed in the past; she should be seeking to build on that. If, and only if, she is successful in that should an offer such as the one that she has made be extended. That presumes, of course, that President Trump will be influenced. I see little evidence to support that contention. Even those few benign influences that are around him do not seem able to do that.

“I start from the position of somebody who values the special relationship, but I understand that that special relationship is not between a Government and an Administration; it is between our two peoples. It is our shared history and our shared values that make it special and enduring, and that is what the Prime Minister risks doing severe damage to today.”

“Over 1500 people across the Northern Isles signed the petition that initiated the parliamentary debate.  Normally that figure would be a few hundred.  It shows the strength of feeling that there is in every corner of the country about the way our government is handling relations with the Trump Administration.  Having issued the invitation it would not be easy to rescind it but the danger now is that a state visit will create more problems than it would solve.”