Alistair Carmichael, MP for the Northern Isles, has stepped up pressure on the UK Government to implement a cut in VAT to support the Tourism Industry in Orkney and Shetland. 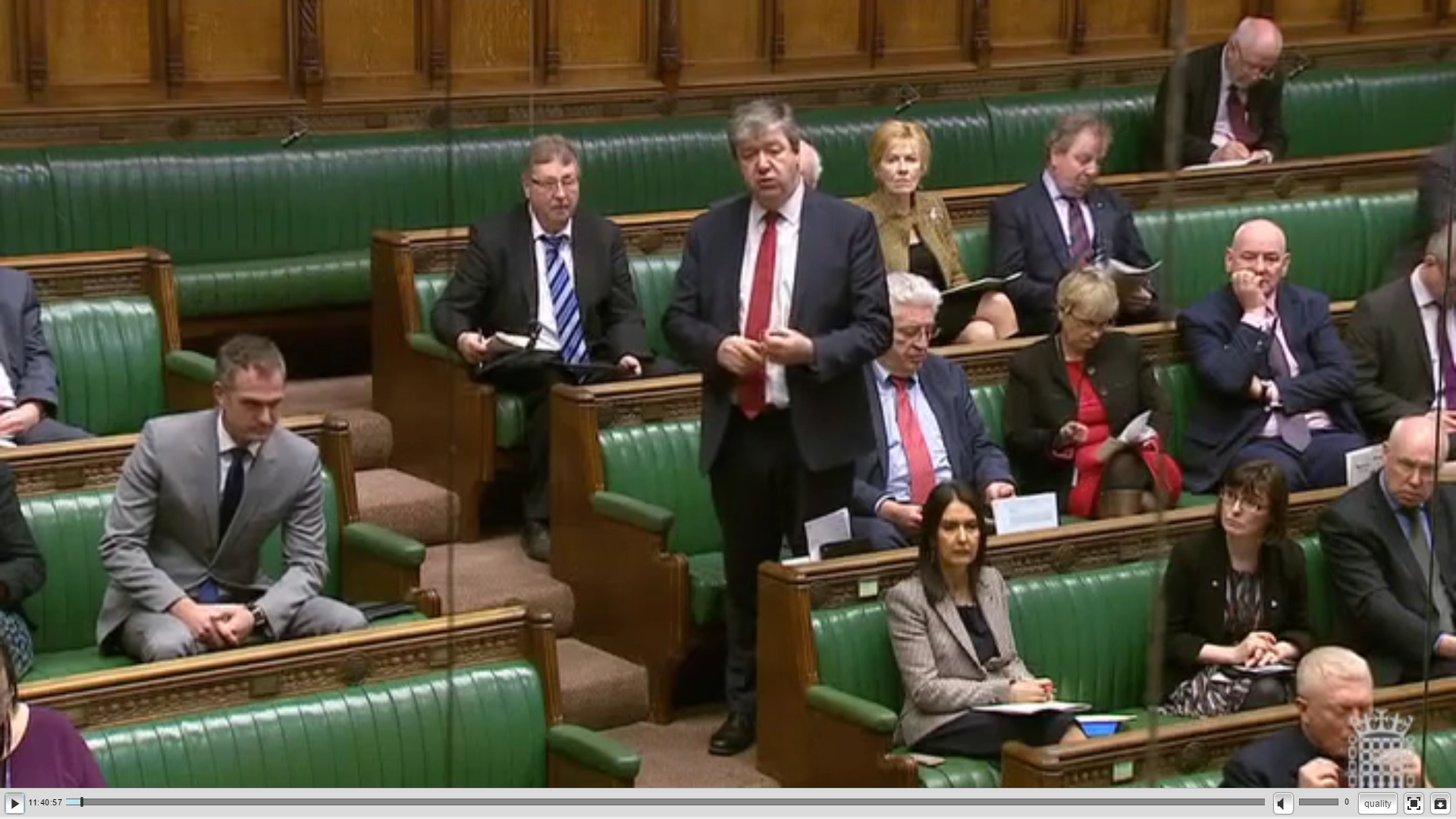 Raising a question in the House of Commons about the Government’s support for small businesses, Mr. Carmichael asked:

“Many small businesses in the Northern Isles are in the tourism sector. Given the Chancellor’s reported comments at the weekend, will the Government look again at the opportunities presented by the tourism industry’s proposals for a lower rate of VAT on that sector?”

Responding on behalf of the Government, Financial Secretary to the Treasury Jane Ellison MP said:

“The House will not be surprised to learn that the Treasury is receiving a number of suggestions as to what might happen to VAT when we are no longer members of the EU, and I am aware of the pressure from and representations made by the tourism industry. I am meeting the Northern Ireland Affairs Committee tomorrow; this is likely to be one of the issues on its mind. Of course we look at these issues carefully, but we are still members of the EU, and all our legal obligations and so on remain while that is the case.”

“The Tourism Industry has produced evidence in the past showing that a cut in VAT for tourism businesses could help to grow tourism and, in fact, could be revenue neutral.   Obviously the Treasury would need to do their own analysis of the figures but that work is now overdue and becomes urgent.  Given recent currency fluctuations and the challenges face by the sector following the UK leaving the EU we now need to hear what the government intends to do.

"The Chancellor last weekend was talking about the need to cut taxes to make our economy more competitive.  If he is serious about that then this is the sort of tax change that could help thousands of small businesses, many in smaller rural communities, remote from the large centres of population.   I was left with the distinct impression that the Chancellor's priority for tax cuts was big corporates and city firms.  These cuts will help few people in the isles.

“I was disappointed that the Government still will not commit to fully consider the practicalities of implementing a tourism VAT cut to ensure that industry remains competitive. I will continue to push for a tourism VAT Cut.”