Welcome to my weekly update on what is happening in the House of Commons.  I hope you will find it interesting and let me know your views on what you read hear or anything else that is on your mind.

Monday of this week saw the House of Commons spend its fourth and last day debating the committee stage of the Scotland Bill.  Having dealt with the constitutional aspects, tax and welfare this was the day to consider everything else from the regulation of Estate Agents to the devolution of The Crown Estate.

I had tabled a number of amendments including one for the devolution of control of the seabed to the three island authorities.  Bluntly, we know that this recommendation was only in the Smith Commission because Tavish Scott held out in the face of strong resistance from John Swinney MSP.  I fear that given the Scottish Government's fondness for controlling everything from Edinburgh that it will be some time before we see control coming here.  Unfortunately, however, both the SNP and the Conservatives opposed my amendment so it fell.

You can find the Hansard record here.

Delivering Us From EVEL

Last Thursday the Leader of the House of Commons, Chris Grayling, made a statement to the Commons revealing plans for them to change the Standing Orders of the House (the rules that govern our proceedings) to introduce a scheme under which only English MPs would vote on matters that are already devolved to the House of Commons.  The plan is known as English Votes for English Laws - EVEL for short.

It is, of course, not sustainable for Scottish MPs to continue to vote on areas that are devolved and a solution is long overdue.  What the government is seeking to do is not the solution.  It would create two classes of MPs within the Commons and does not take account of the fact that many of the decisions taken on health and education etc can still have direct implications for the money available for them in Scotland.

Having heard the Leader of The House on Thursday I was concerned that this substantial constitutional change was going to be bulldozed through the Commons with virtually no debate.   I have learned over the years that parliamentary debate can be a pretty good way of exposing the flaws in any proposal so i decided to apply to the Speaker for an emergency debate on the topic under Standing Order 24.   This is a little used procedure (I can only remember two others in my time as an MP) and they are not often granted.

I was able to persuade the Speaker and the Clerks of the Commons that this was worth being heard and accordingly on Monday afternoon I was allowed three minutes on the floor of the house to make the case.    A further peculiarity of this process is that after the application has been heard the Speaker decides if he is prepared to let it go ahead.  The final stage in the process is for the House to give their leave for the application to be heard. This is done by having at least forty MPs stand in their place.  This latter stage (I think we probably had between a hundred and a hundred and fifty stand) is quite dramatic.

Anyone with an interest in obscure parliamentary procedure can see it here on Parliament Live.

I then led off the debate on Tuesday afternoon.  It was a general debate which is to say that it did not have a motion, other than that the matter had been considered.

You can find the Hansard record here.

It was pretty soon apparent that the government had not thought through its plans properly and that the time that would be available to debate it would not be sufficient.   Two days later the Leader was back at the Despatch Box, confirming that the published plans would be changed and that we shall be revisiting this in the autumn. This is an issue that still has some way to go but it did illustrate what can be done in this parliament when the government does not have a large majority.

Wednesday saw the Chancellor of the Exchequer George Osborne deliver the first all Conservative Budget since 1996.  There were some interesting initiatives in the budget - not least the proposal for what the government terms a "national living wage" and the continued rise in the level of the personal allowance for income tax.   That reported rises in fuel duty did not materialise was also welcome for us in the isles.

Set against that, however, the cuts in welfare spending (especially the changes to tax credits) will all mean that as a result of the changes as a whole people on low incomes will be significantly worse off. The Resolution Foundation the next day estimated, for example, that someone earning £19,000 per year would be between £850 and £1,000 worse off).

Many of the welfare measures were familiar to me as the Conservatives had wanted to do them in the last parliament but had been blocked by the Liberal Democrats.

For a detailed analysis of what it all means (and it is detailed!) you may want to have a look at the Institute for Fiscal Studies (IFS) report on it which you can find here.

You can find the Hansard record of the Budget here.

The charity Cancer Research were in Parliament on Wednesday.  I gave my support to their campaign Beat Cancer Sooner.  They provided a briefing on cancer in Orkney and Shetland which is here. 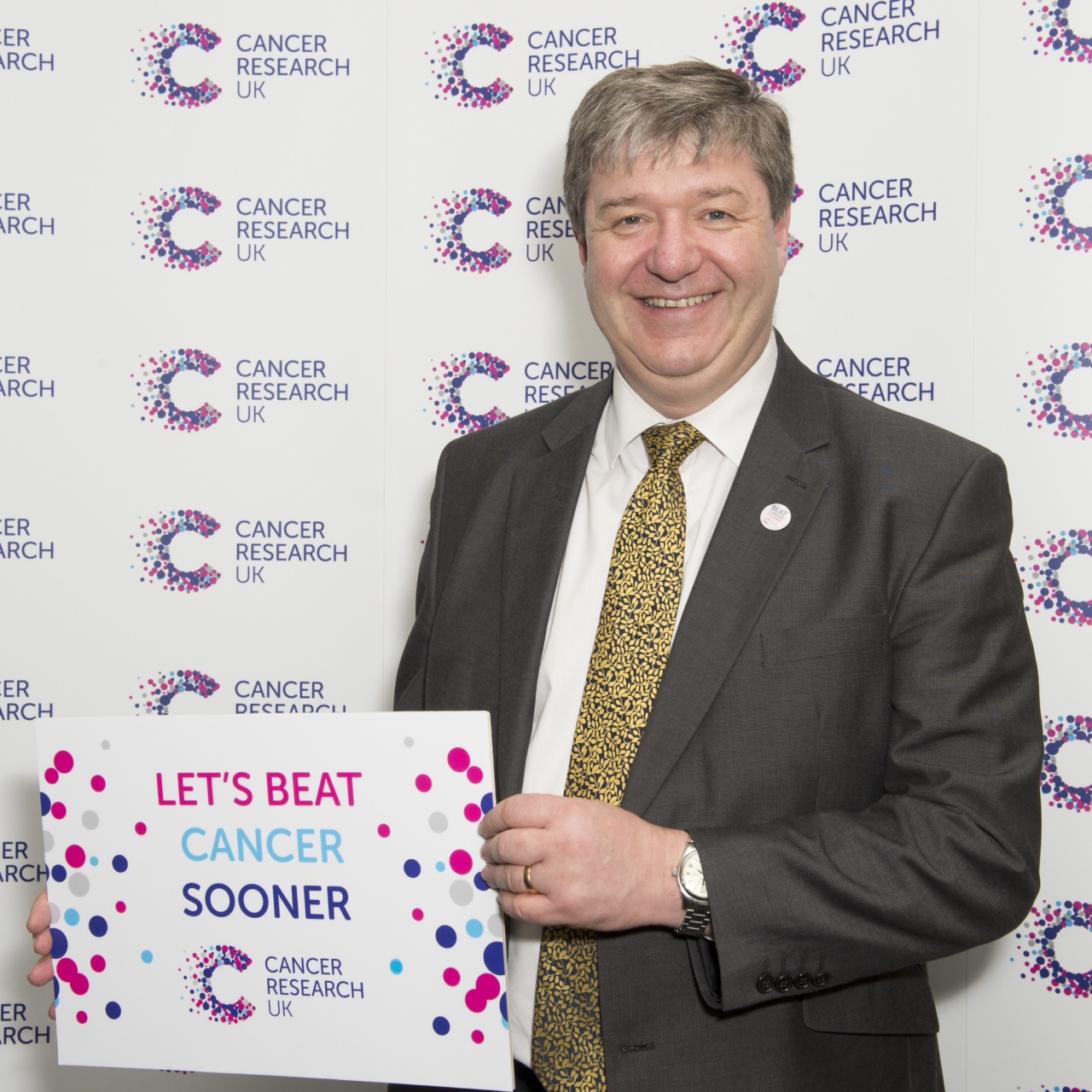 The Press and Journal invited me to be their Friday columnist this week.  You can find the text here.

All Party Groups on Broadband and Connectivity

I am now vice-chairman of the All Party Parliamentary Group on broadband and digital connectivity.  This will involve working with MPs from across the country and across the political parties to get better broadband and mobile phone coverage.  I hope to be able to fix the date for our next Digital Forum soon.

Now that the school holidays are here I am seeing more local people in London.  Unlike most things in London I can show you round the Palace of Westminster for free. Get in touch if you are going to be in town and, diary permitting, I may be able to throw in a cup of tea.

Other debates worth a look

Questions to the Secretary of State for the Home Department

Questions to the Secretary of State for International Development

Next week promises to be another busy one.

The budget debate will continue and conclude with votes on the Tuesday.

The Energy and Climate Change Select Committee will start to organise its work programme.

The government will come forward with its revised proposals for EVEL.

I shall celebrate my 50th birthday on Wednesday with a debate on EVEL which has been scheduled to run three hours later than usual until 10pm!