Orkney and Shetland MP Alistair Carmichael will tomorrow warn that Conservative plans to scrap the Human Rights Act (HRA) would “play havoc” with the constitution of the Scottish Parliament and the Northern Ireland peace process. 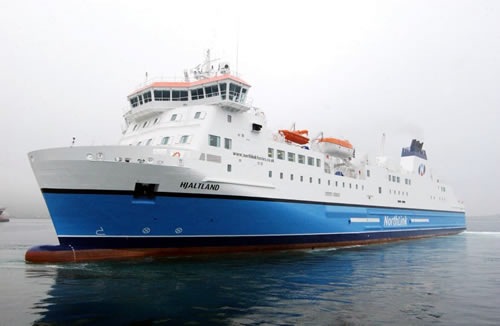 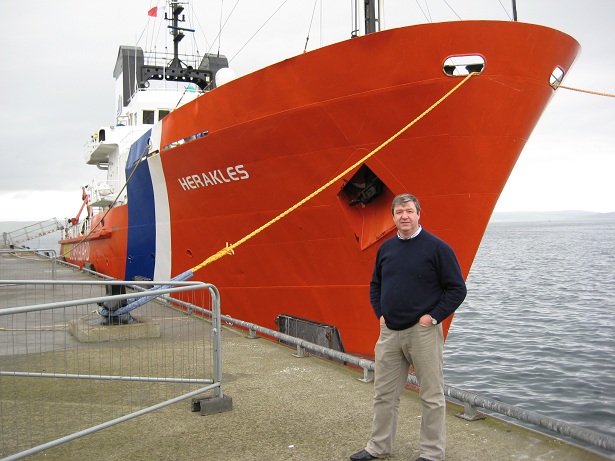 Local MP, Alistair Carmichael , has called on the Government to convene a meeting with Scottish Ministers and local authority and industry representatives to discuss future provision of the emergency coastguard tug for the Northern Isles.